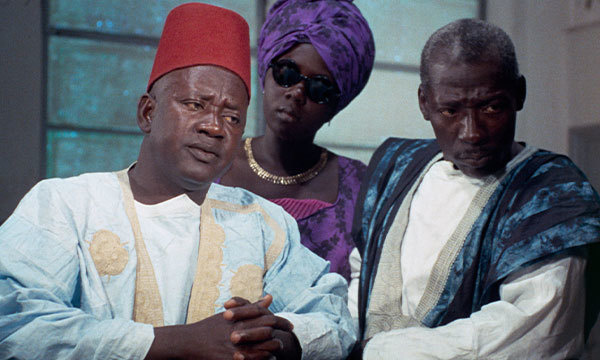 The story of an elderly family patriarch, a likably self-centered man of the old world with fragile pretentions to social distinction, who receives a money order from Europe, only to find himself faced with a maze of bureaucratic red tape to cash it. Sharply satirical, the film is a comedy which slowly turns into a tragedy. In Wolof & French. Subtitled. Shown in a new restoration. Cosponsored with ASRC. More at janusfilms.com/films/2015