Race and Racism Across Borders 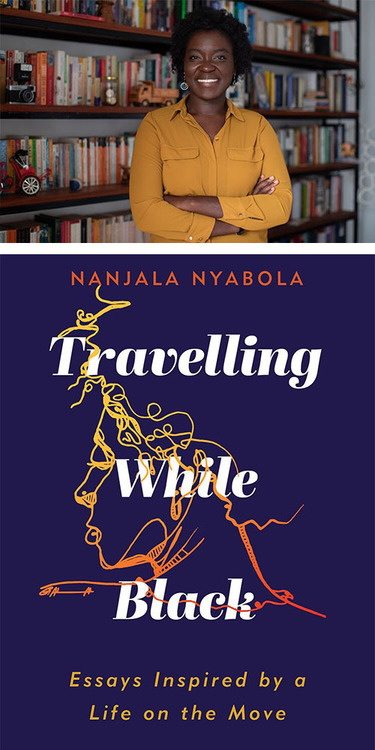 Nanjala Nyabola, author of Travelling While Black-Essays Inspired by a Life on the Move, will be in conversation with professors Rachel Beatty Riedl, Kim Yi Dionne, and postdoc Eleanor Paynter.

Nanjala Nyabola is a writer, political analyst, and activist based in Nairobi, Kenya. Nyabola writes extensively about African society and politics, technology, international law, and feminism for academic and non-academic publications. Her first book, Digital Democracy, Analogue Politics: How the Internet Era is Transforming Politics in Kenya (Zed Books, 2018), was described as "a must-read for all researchers and journalists writing about Kenya today." Nyabola's ground-breaking work opens up new ways of understanding the current global online era, reframing digital democracy from the African perspective.

Nyabola’s latest book, the critically acclaimed Travelling While Black; Essays Inspired by a Life on the Move, (available electronically from the Cornell Library) is a stark reminder that the world needs to be seen through the lens of others. Her work has featured in publications including African Arguments, Al Jazeera, Financial Times, Foreign Affairs, Foreign Policy (magazine), The Guardian, New African, The New Humanitarian, The New Inquiry, New Internationalist, and World Policy Journal.

Following the dialogue, students will present select prose, poems, and visual art published as part of Global Cornell's Race and Racism Across Borders, a call that asked students and alumni to reflect on the new knowledge gained about racial dynamics when they crossed a literal or figurative border.

Race and Racism Across Borders on Cornell Events